Just like cockroaches, rodents and ants, flies also play a role in cycling organic material and spreading pathogens, such as Campylobacter and Salmonella bacteria. Controlling them is more difficult, because of their size and ability to fly through even the smallest cracks. Also, their eggs and larvae can be carried on food products and packages from food providers. That is why the sanitation of food and not bringing containers inside a food plant, hospital, or restaurant are so important.

Depending on the fly, some can breed in trash cans, organic matter spilled on the floor, dead rodents inside the structure, filthy drains and sinks holes, and rotten food.

They belong to the Diptera Order, with halters being their second pair of wings, and mouthparts varying from piercing/sucking (stable flies) to sponging (house flies). Adults generally eat liquids or small particles of food, because they don’t have chewing mouthparts, like their larvae. They are holometabolous insects (egg-larva A.K.A. maggot-pupa-adult) and their longest period of life is generally the larval stage; that is why it is so important to find where they are breeding and control them in their immature stage. Larvae will not be found in exactly the same places where adults fly and rest. For example, adult house and Calliphoridae flies may rest on walls above trash cans and their larvae would be inside, underneath or on the borders of the trash cans, wherever the food source is found.

There are approximately 120,000 species of flies. We’ll focus on six of the most common species inside the outdoor and indoor categories. 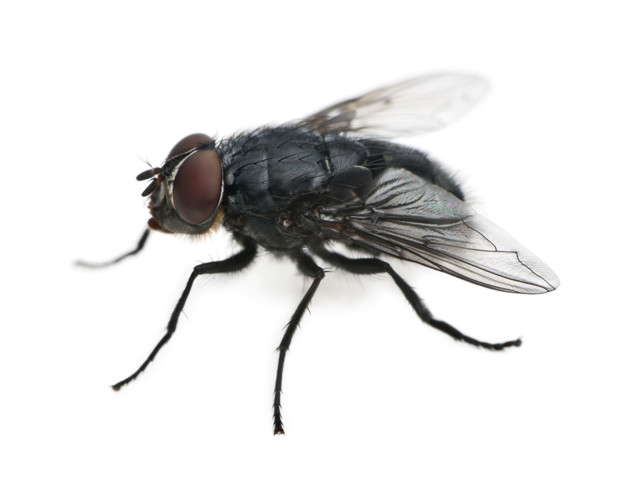 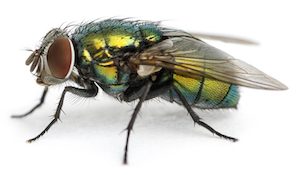 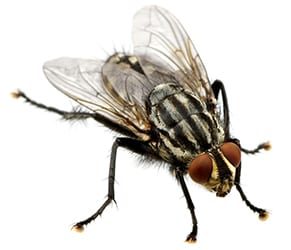 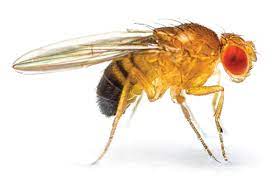 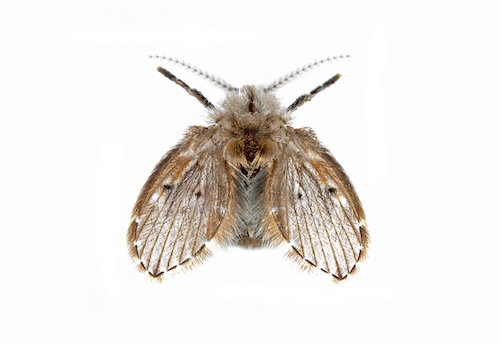 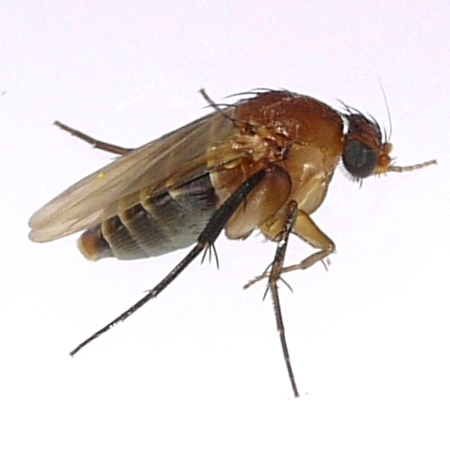 How can we help?

Get in touch with a T.N.I agent in your country and let us know what issue you have with this pest. We’ll get back to you as soon as possible. 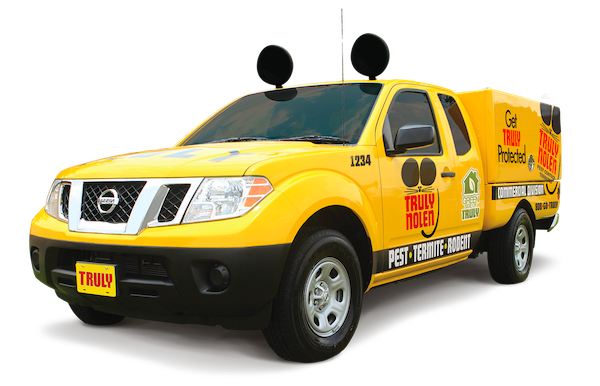 Considering becoming a franchisee? Click on the underneath links of interest for more information.

T.N.I Franchising - General Information
Find your T.N.I Office across the globe
Truly Nolen Internationals uses cookies to help us better your experience and site performance. By clicking accept, you agree to our privacy policies and cookies being used on our sites. Your information will not be sold or transferred to third parties, it will only be used internally.
Cookie settingsACCEPT
Manage consent

This website uses cookies to improve your experience while you navigate through the website. Out of these, the cookies that are categorized as necessary are stored on your browser as they are essential for the working of basic functionalities of the website. We also use third-party cookies that help us analyze and understand how you use this website. These cookies will be stored in your browser only with your consent. You also have the option to opt-out of these cookies. But opting out of some of these cookies may affect your browsing experience.
Necessary Always Enabled
Necessary cookies are absolutely essential for the website to function properly. This category only includes cookies that ensures basic functionalities and security features of the website. These cookies do not store any personal information.
Non-necessary
Any cookies that may not be particularly necessary for the website to function and is used specifically to collect user personal data via analytics, ads, other embedded contents are termed as non-necessary cookies. It is mandatory to procure user consent prior to running these cookies on your website.
SAVE & ACCEPT
×